by Anubhuti Agarwal, Posted on 17 December 2020 The terms “augmented reality” vs “virtual reality” is more in vogue ever since technology has taken over the education industry. The two terms are often mistaken to be similar. However, they are way different from each other. Where on one hand augmented reality adds digital elements to a live view, virtual reality, on the other hand, is a complete immersion experience away from the physical world.

Let us have a look at the major points on augmented reality vs virtual reality.

What is Augmented Reality?

Augmented reality involves a real-world environment where the objects present are computer-generated. We all are aware of the popular online game Pokemon Go. It was created using augmented reality. It blends the digital components into the real world.

What is Virtual Reality?

Virtual reality helps the users interact with the 3D world. An artificial world is created where the users can experience all the senses virtually, i.e., touch, smell, vision, and hearing.

The advantages of augmented reality are as follows:

The advantages of virtual reality are as follows:

Use of Augmented Reality

Augmented Reality is used in the following:

Virtual reality is used in the following:

Thus we see how is augmented reality different from virtual reality. However, when merged together, these technologies take the user to a world of fiction and interaction between the virtual and the real world. Usually, the two are operated separately.

GoogleThe time to study or pay a visit to the subject material or web sites we have linked to below. How does an Online Examination Software work? 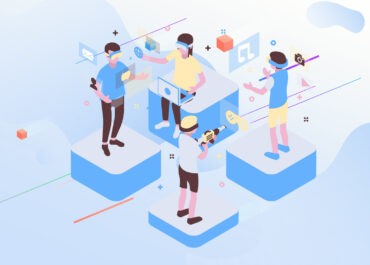 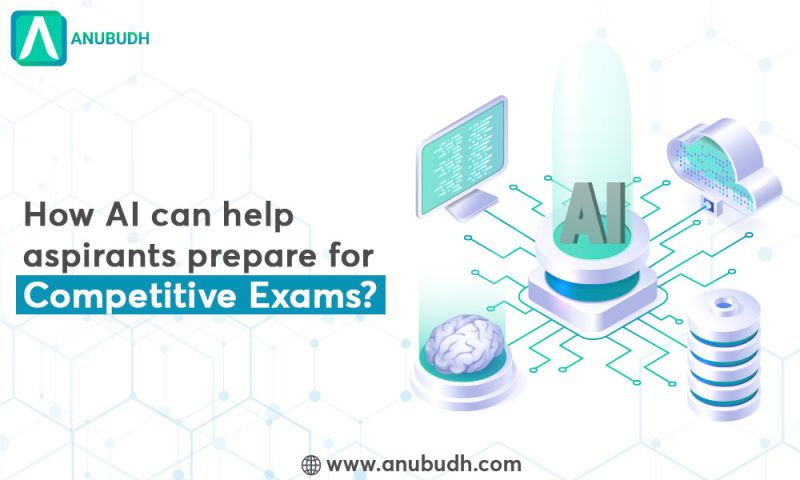 How AI can help aspirants prepare for competitive exams? 5 Benefits of Technology on Child Development 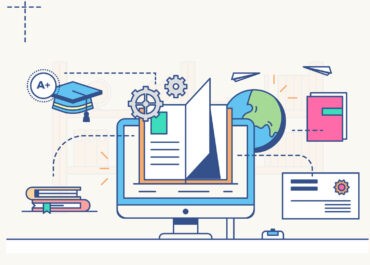 How has Artificial Intelligence helped the Education Sector?

Leave no Child Behind, Bridge the Digital Divide 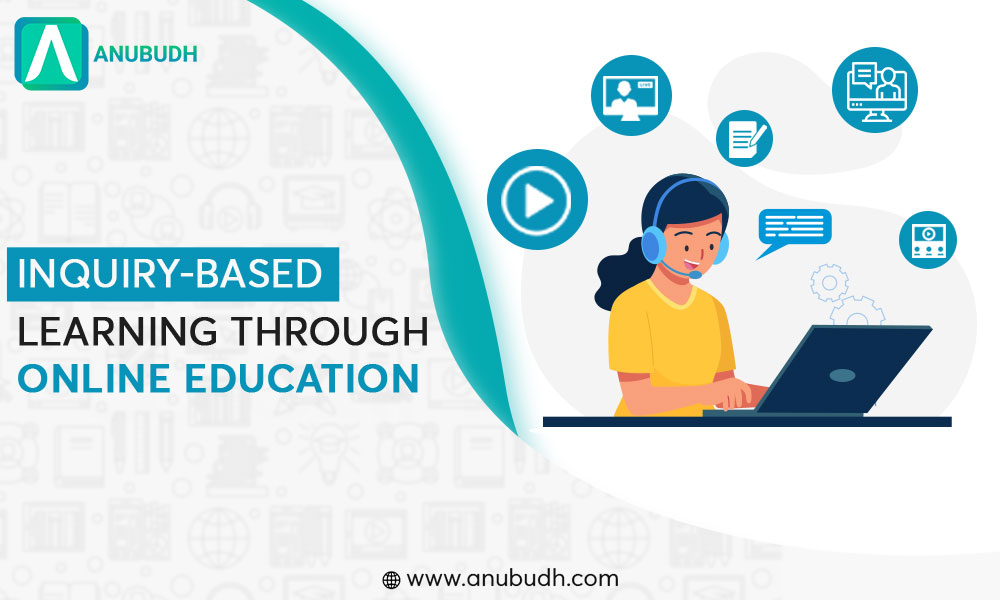 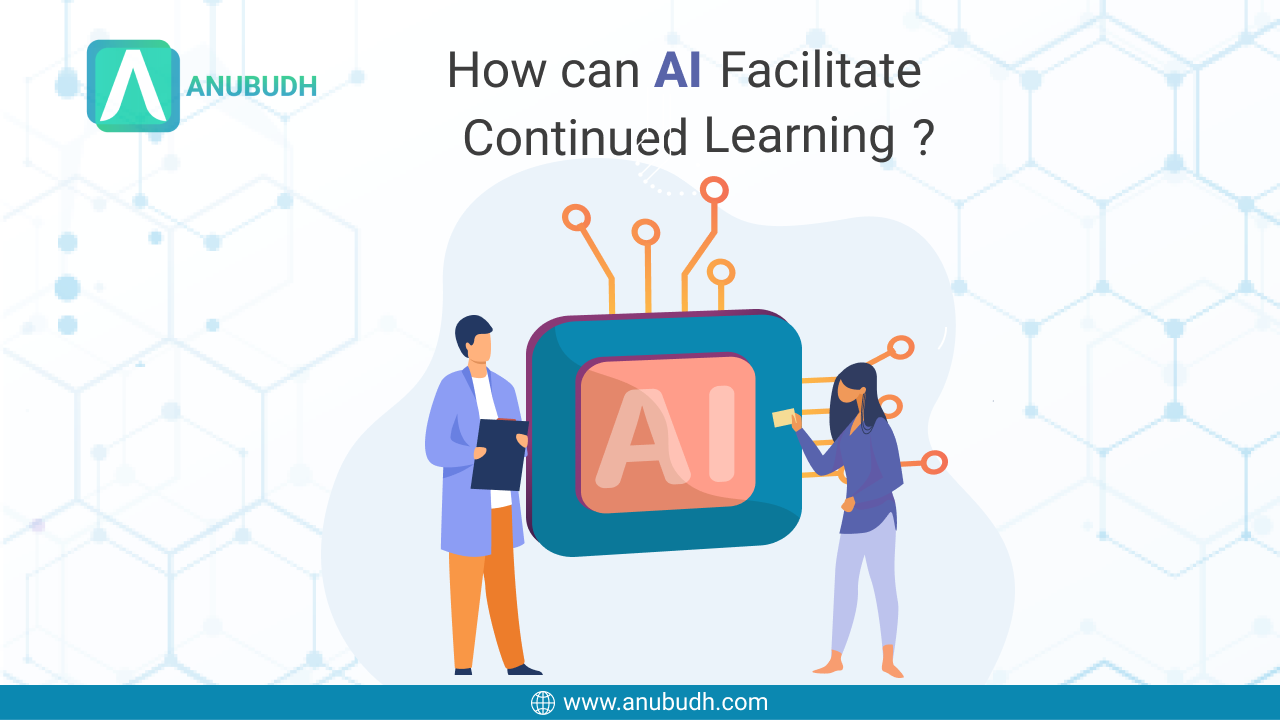 How can AI facilitate continued learning?

your email address will not be published. required fields are marked *